(note: this post was previously under: Two problems, but it seemed better to split the two problems into separate posts. The other problem is found here.)

How many people where at the Rally to Restore Sanity and/or Fear? 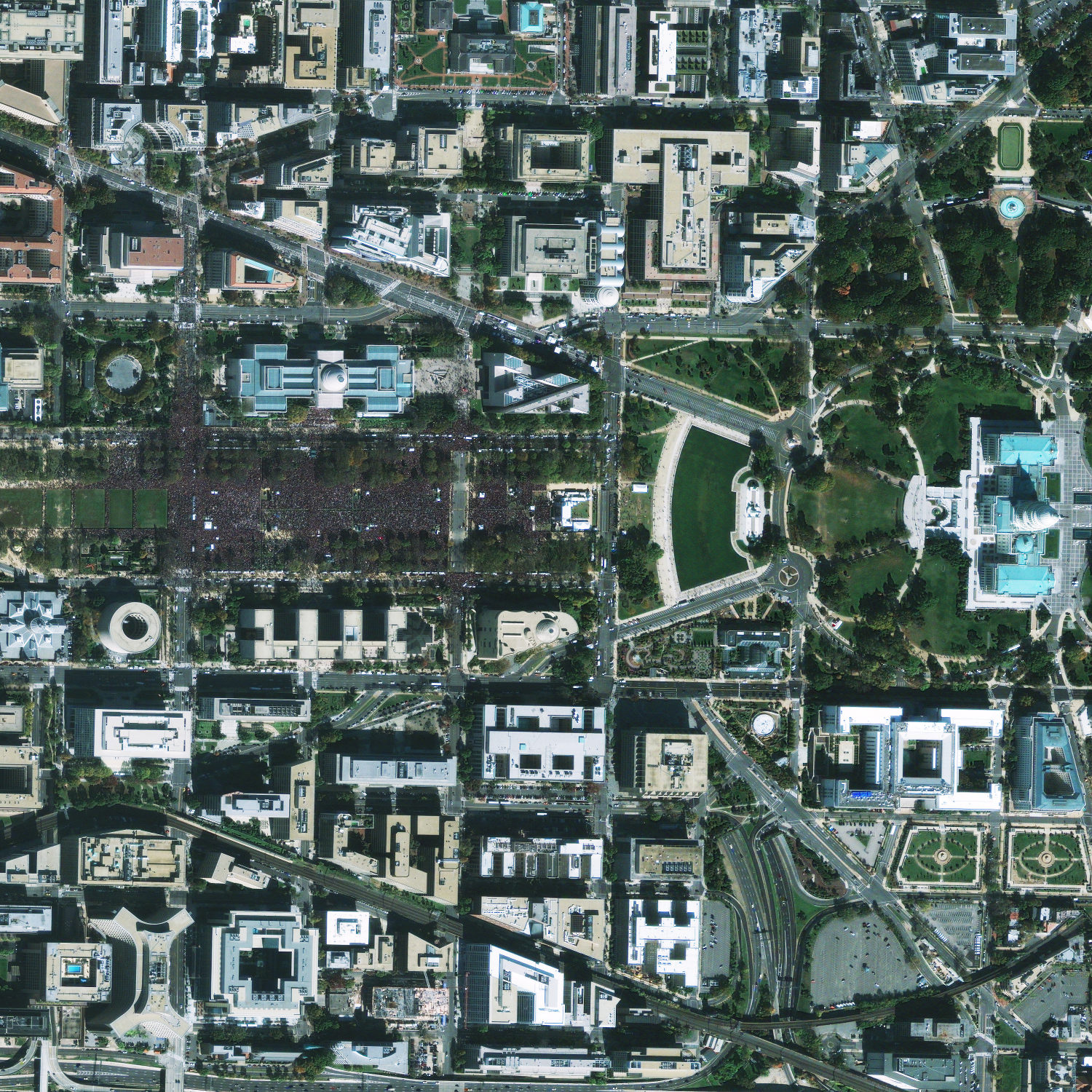 (thanks to @samjshah for finding this image for me.)

Asked for, and recorded guesses.  The guesses weren’t half bad because many of them tried to compare the crowd to concerts that they’ve been to.

Asked them what information they needed to find the size of the crowd.

(addition: Interesting article on the difficulties of counting people in a crowd: http://www.bbc.co.uk/news/magazine-12879582)