Also found in Northern Ireland is the Giant’s Causeway, an amazing place to find basalt columns (whatever they are 😉 )

“Unreal” formation, students always say it looks fake. I’ve used these photos in the polygons angles unit for geometry, but I’m sure there are other uses. 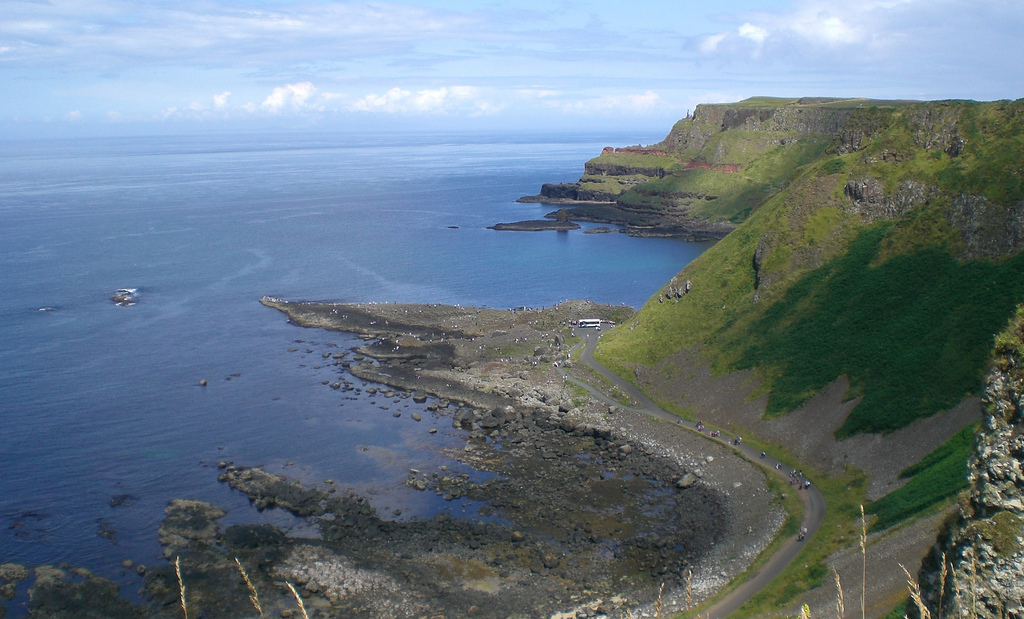 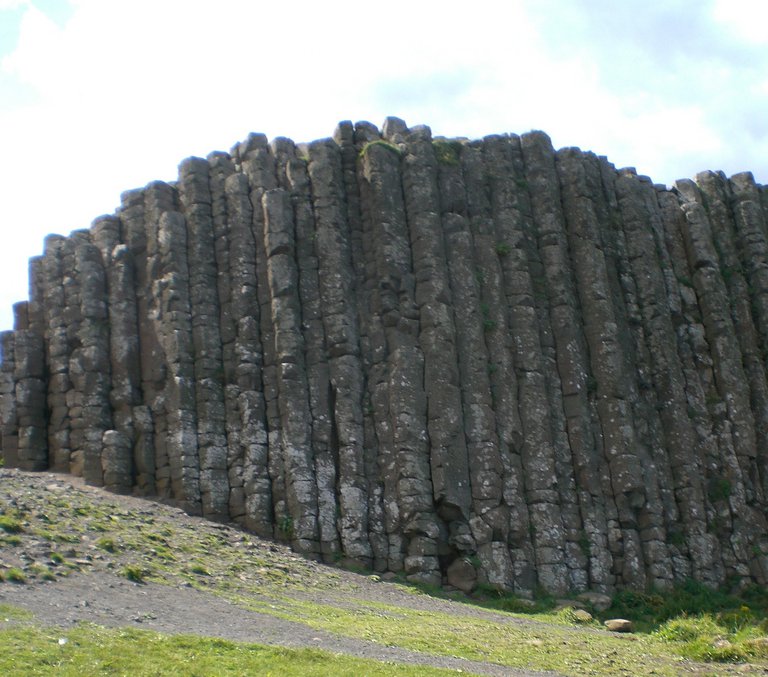 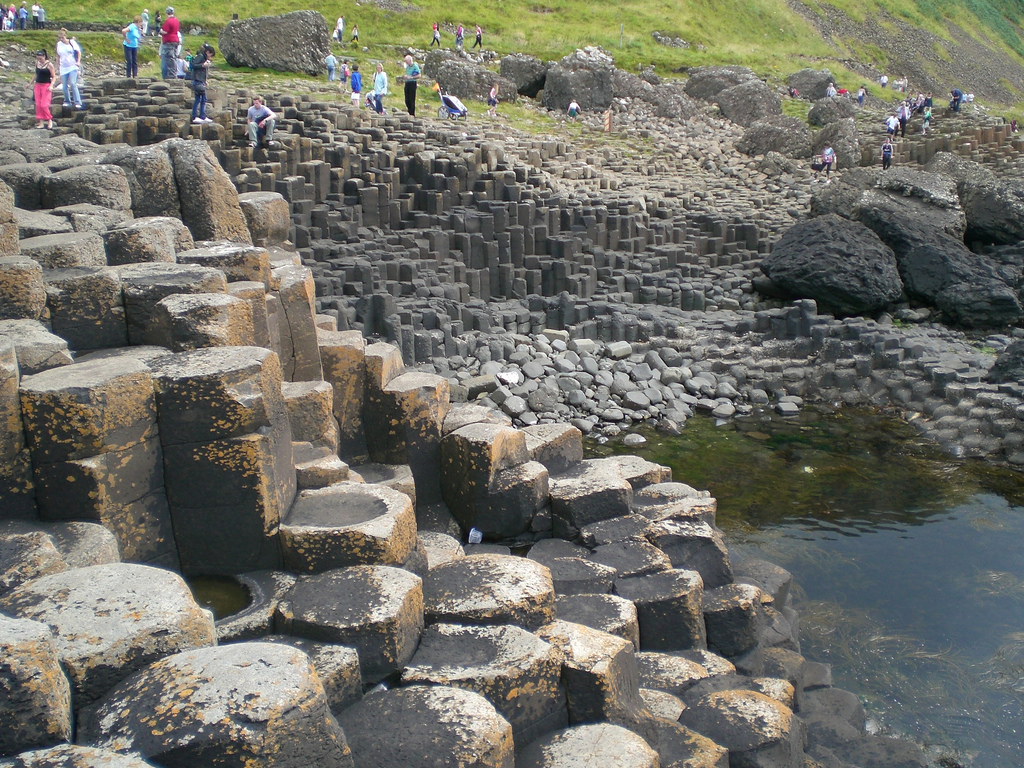 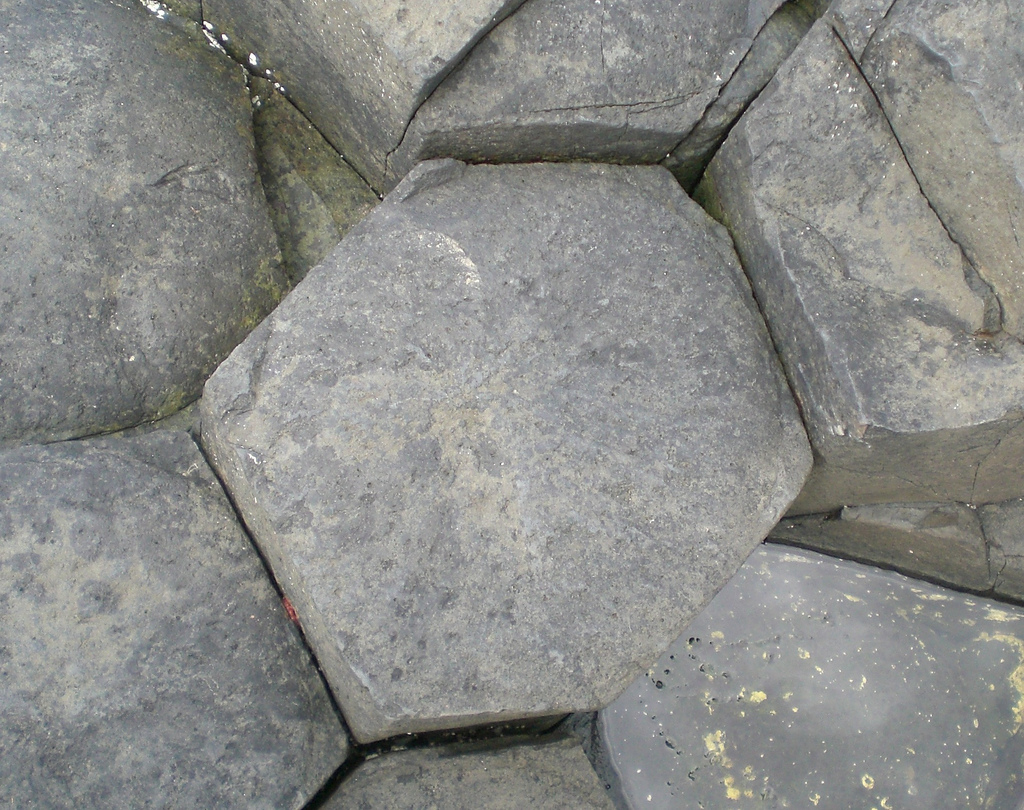 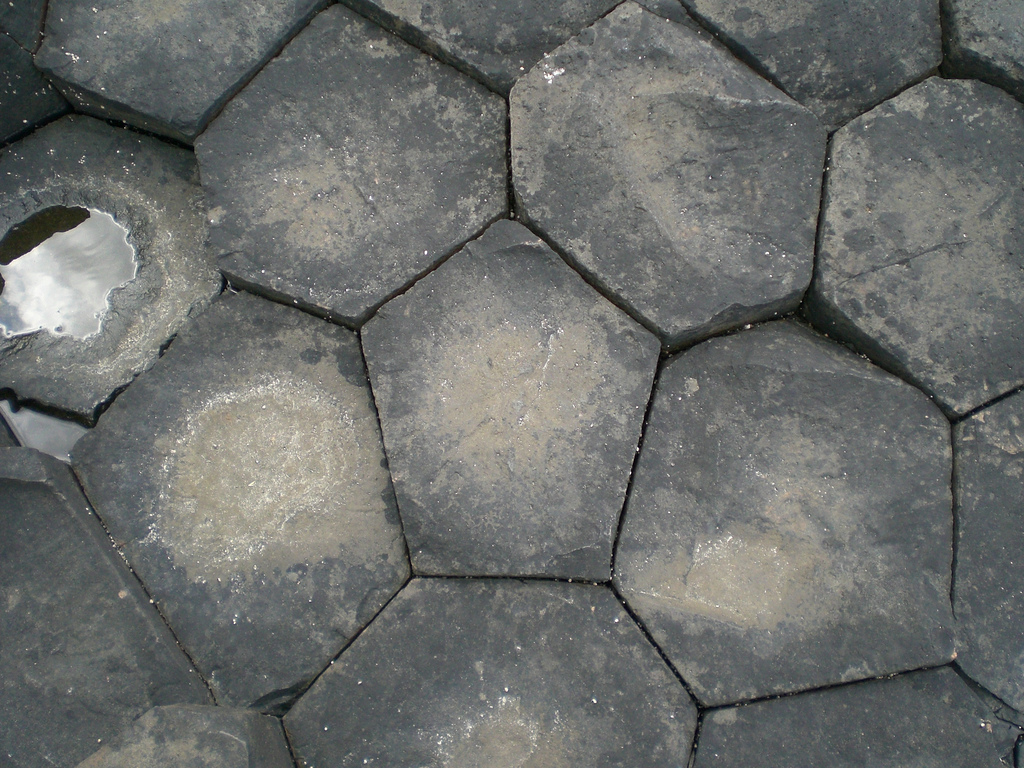