The connection between learning math and playing with math has been on my mind lately. Another connection that I’ve been thinking about is the interplay between math and art. This morning I decided to merge these two thoughts. I originally tweeted under the hashtag #playeveryday, but future challenges like these will be under the hashtag #playwithmath. Through exploring a graph in Desmos, can we both learn some math and make some interesting images?

Here is some great work by some tweeps: 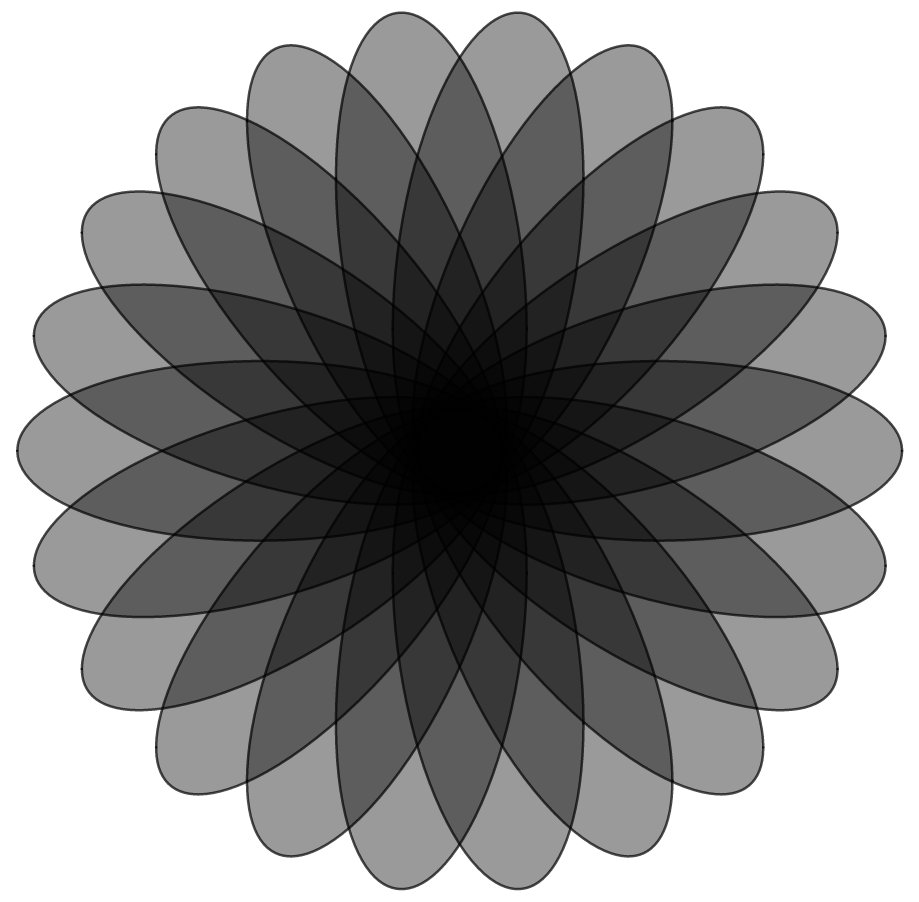 I added some friends 🙂 pic.twitter.com/QjsGfqroMy

You inspired me to look at an ellipse that spins while being rotated around a circle. https://t.co/ZcgqxbpOFA #mathart pic.twitter.com/e0u9kRAcAd

What can you make? Can you learn some math by playing around?