All prime numbers between 2 and 2073600 mapped as pixels ARE THE MATRIX http://t.co/5skoRMc0gh

Pretty cool. Josh Giesbrecht also did some great work with Mathematica to replicate the image.

Thought that primes-looking-like-the-Matrix image might have been fake. Apparently not! (#Mathematica code included.) pic.twitter.com/LXFoTTNuyC

I also replicated the image with processing.org. The (live) code can be found here. 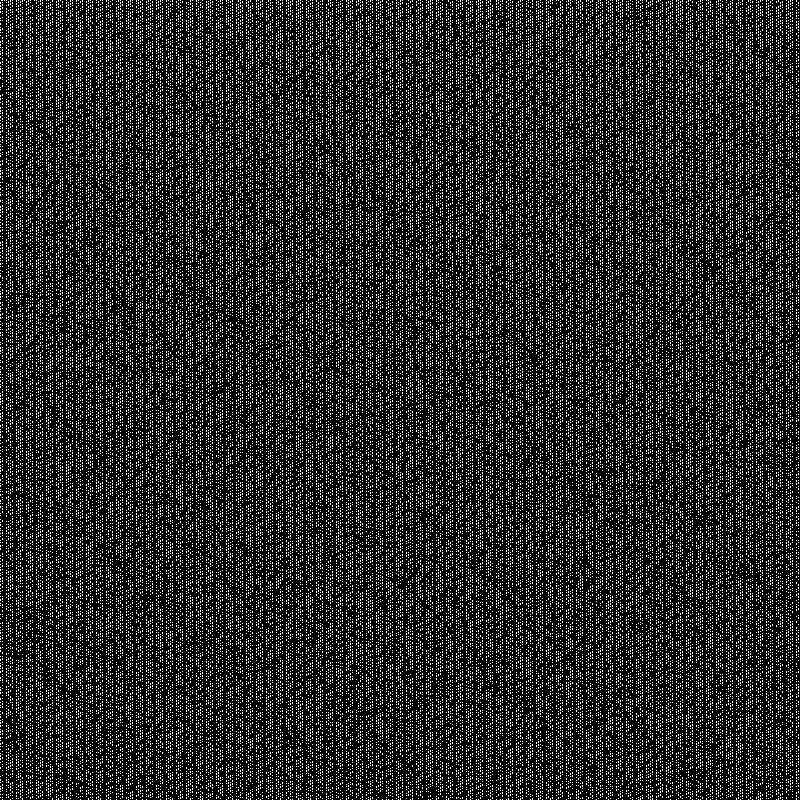 This entry was posted in interesting stuff and tagged prime, processing, Programming. Bookmark the permalink.