I saw this fantastic webpage a couple of months back.

Tons of fun. I took that idea and made a gif for my weird art Tumblr, Recursive Processing.

Here’s the processing.org code and the live (and smoother) version, and here’s the more fun version that is interactive based on the mouse position (some interesting polar math is involved here, x = r cos (theta) and y = r sin (theta) ). 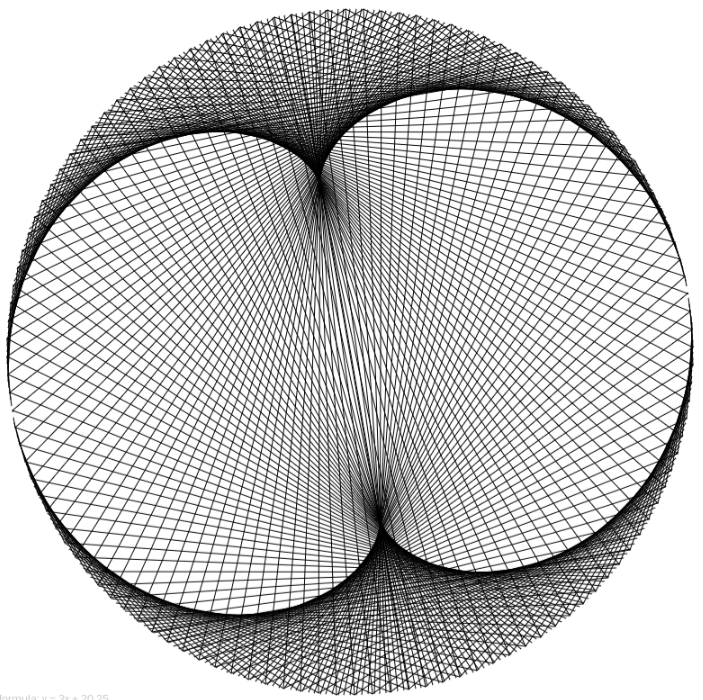 But this concept is more difficult to grasp with the unusual step of graphing the points around a circle.

Lets go to a more straightforward representation. Here’s an interactive that might help. 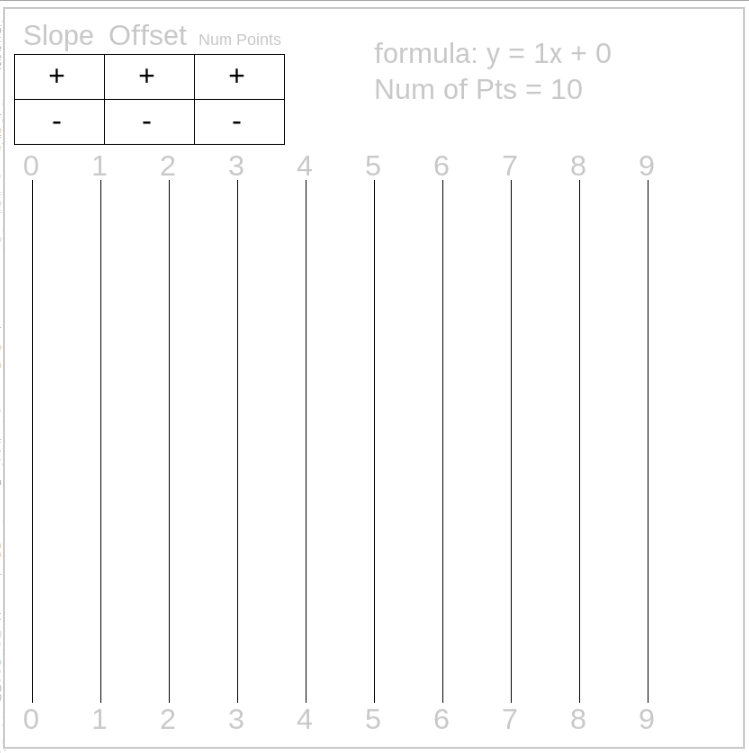 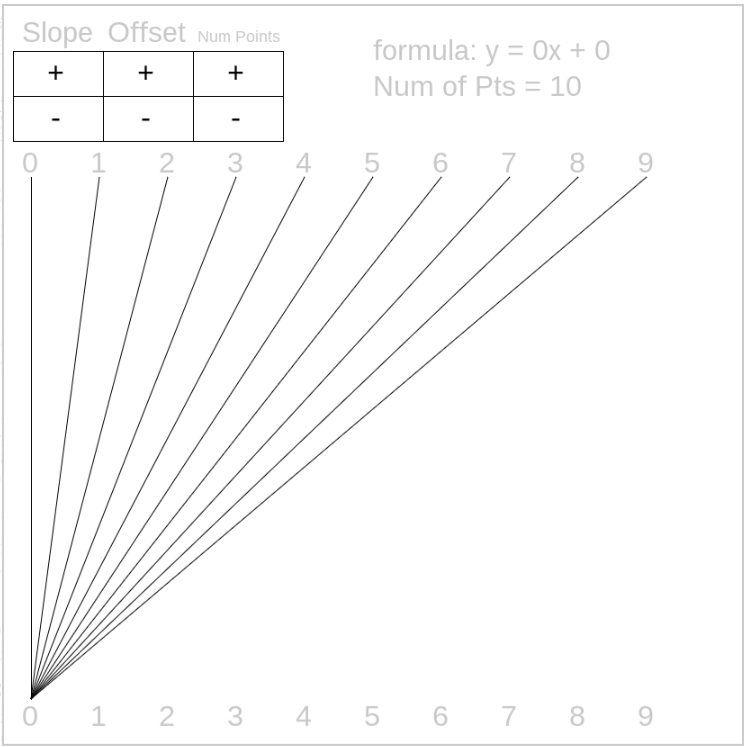 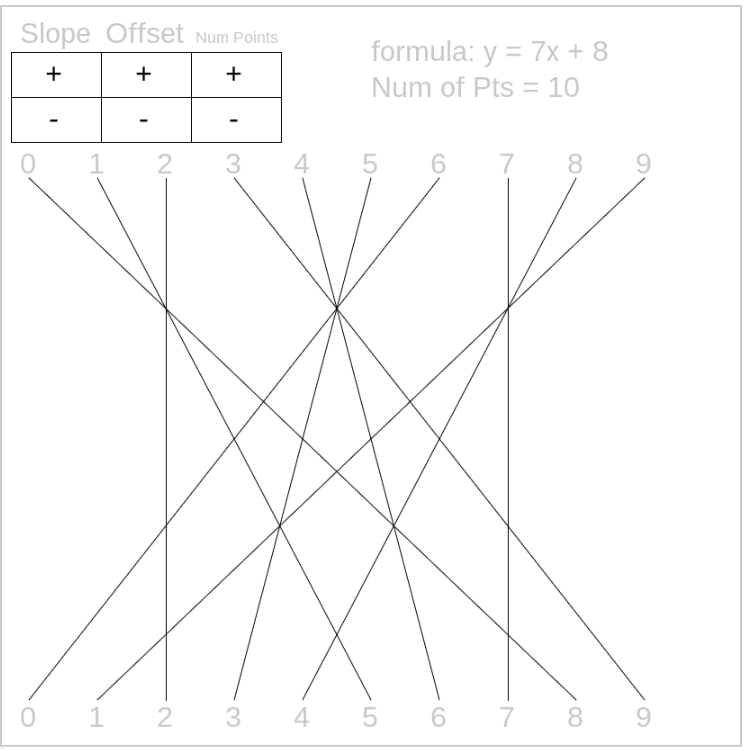 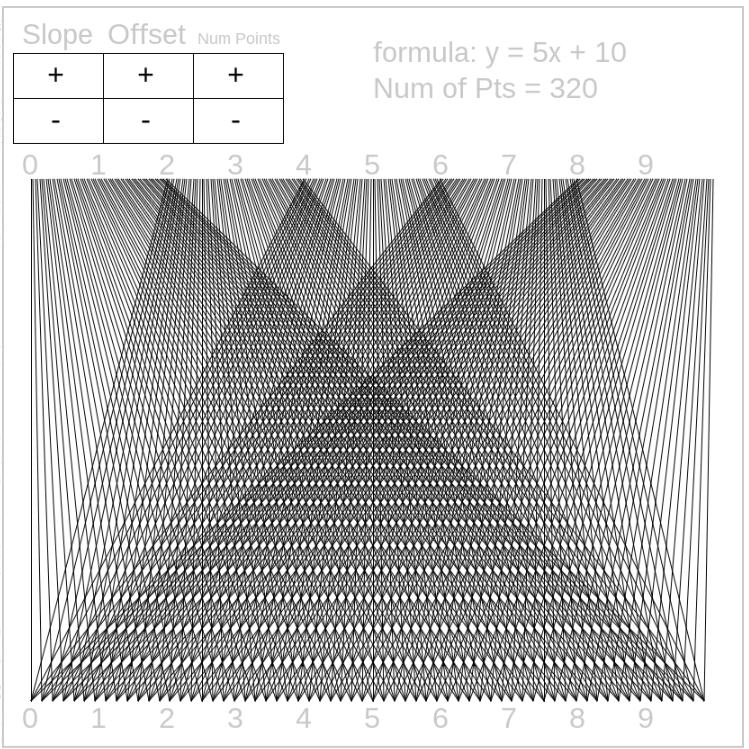 If you really enjoy the picture that you’ve made then you can get a high definition version (5k by 5k) by copying the code, installing processing.org and clicking any key. The image will be in the same file as project. Very good for printing in large form if you’re lucky enough to have a big printer.

New artwork in the classroom today. Told you I'd be dangerous when I figured out how to use the plotter. pic.twitter.com/479YZnWNdy

How can I bring this into the math classroom?

Where does this fit?

Is modular arithmetic in anyone’s curriculum? If not, why not?

Should I (or you) put together a non-linear version? Exponential, powers, logarithmic?

This entry was posted in Full Posts and tagged linear, modulus, processing. Bookmark the permalink.